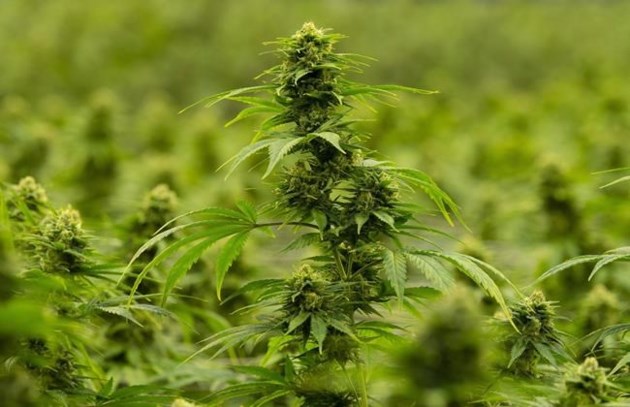 A new study suggests pregnant women who use cannabis are at greater risk of delivering their baby early, but researchers say more work is needed to establish a direct link between cannabis and preterm births.

The work comes from researchers at the Ottawa Hospital, the Children’s Hospital of Eastern Ontario, the provincial birth registry BORN Ontario and the University of Ottawa. They looked at 661,617 women who gave birth between 2012 and 2017 in Ontario — before recreational cannabis became legal.

In the study, 9,427 women — or 1.4 per cent of the group — reported using cannabis while pregnant. Of those, the rate of preterm births was 12 per cent compared to 6 per cent among non-users.

However, researchers say the women who reported cannabis use often had other risk factors: 59 per cent smoked tobacco, 19 per cent consumed alcohol and 11 per cent used opioids during pregnancy.

In an attempt to isolate the impact of cannabis, researchers compared users to non-users with similar risk factors. Again, they found a higher risk of preterm births among cannabis users — 10.2 per cent compared to a 7.2 per cent risk in non-users.

The study was published Tuesday in the Journal of the American Medical Association, or JAMA.